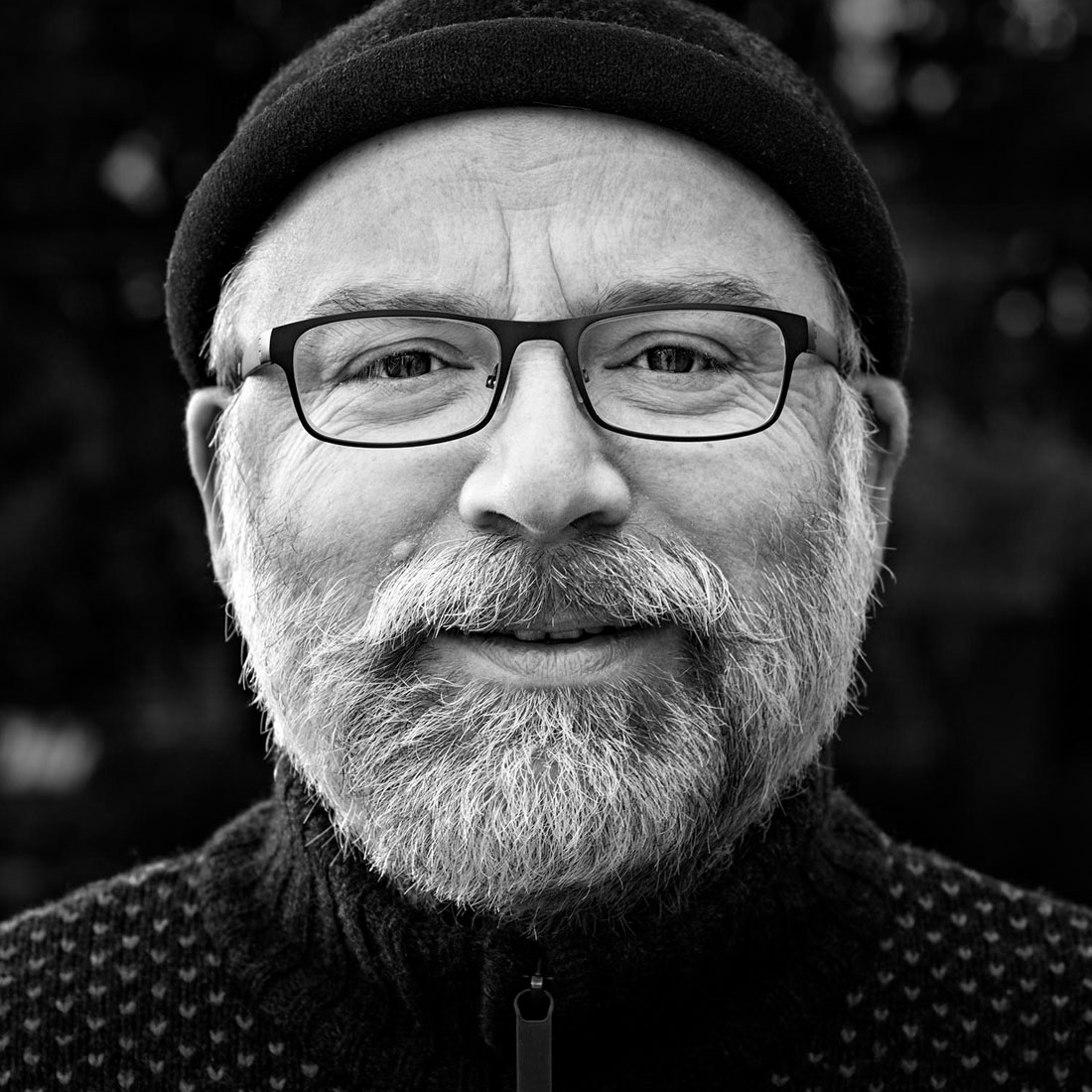 Over the past 27 years Steve has executed some of the most award-winning, photo-based print and online advertising in Canada, appearing at: the Marketing Awards, the Extras, the Lotus Awards, Cannes, One Show, D&AD, the Clios, in Graphis, Applied Arts, Communication Arts and Lürzer’s Archive, among others.

Speed up your workflow for fast and consistent results. Organize, simplify, and standardize. Spend less time sitting in front of your computer. Concentrate on creativity. Learn techniques you can apply immediately whether you perform your own photoshop work, want to train an employee, or even outsource your post work. By employing strategic equipment planning we extract maximum value from our hardware, through simple organization techniques we automate file management, through non-destructive editing strategies and automation we accelerate photoshop work and generate more consistent results faster. From capture to output we optimize the process to maximize value and efficiency. If you want to move faster, have more time to be creative, and save money then you won’t want to miss this fun and informative presentation.

Istvan (Steve) Pinter has spent his life studying, capturing, crafting and presenting the beauty of light. His journey to becoming a creative retoucher sprang from his early fascination with the nature of film photography and processing, to mastering colour, light and the subtleties of shadows, all while understanding the importance of portraying reality. Real is always better than Photoshop and when a perfectly executed, retouched image invites the viewer to suspend disbelief and see the subject as if it had really been photographed that way, that is beautiful.

Anyone can use Photoshop but it takes understanding to produce reality from the imaginary.

Steve’s journey to becoming a professional retoucher began when he attended Langara College’s Photography Program. Upon graduating Steve joined Vancouver’s premier prepress and digital imaging company, Graphex Advertising Production, his creative home for the next 11 years. Film is where he started, scanning and proofing; CMYK and prepress; page assembly and typography; one by one he mastered them all but getting into prepress was all about retouching, because, prior to the digital revolution, that is where it was done. In the last 20 years, thanks to rapid advances in digital technologies, retouching found its way into the hands of the photographer and the studio artist.

Forward motion and a desire to continue expanding and honing his skills Steve spent over four years with Rethink Communications.  Here he developed a deeper understanding of the workflows of Photographers and Art Directors by working with some of the industry’s best on some of the most memorable advertising of the time, including award winning campaigns for the BC Lions and Playland.

What do you do once you have grown beyond the restrictions that a position in a large firm imposes? It wasn’t long before Pinter Creative Studio became the vehicle by which Steve could continue to collaborate creatively with Photographers and Art Directors to deliver award winning work to the advertising, film and marketing industries.

Steve is a strong believer in the axiom that what you receive is directly related to the effort you put in. In recent years Steve has returned to education, this time as an instructor at Langara College, introducing a new generation of photographers to Photoshop and the retouching craft. In the spirit of giving back to the creative community in which he has thrived, Steve has volunteered with several organizations including CAPIC (The Canadian Association of Professional Image Creators), Creative Mornings, and the advisory committee for the Langara College Photography Program.

Over the past 28 years Steve has executed some of the most award-winning, photo-based print and online advertising in Canada, appearing at: the Marketing Awards, the Extras, the Lotus Awards, Cannes, One Show, D&AD, the Clios, in Graphis, Applied Arts, Communication Arts and Lürzer’s Archive, among others.

To view examples of Steve’s work go to pintercreative.com. 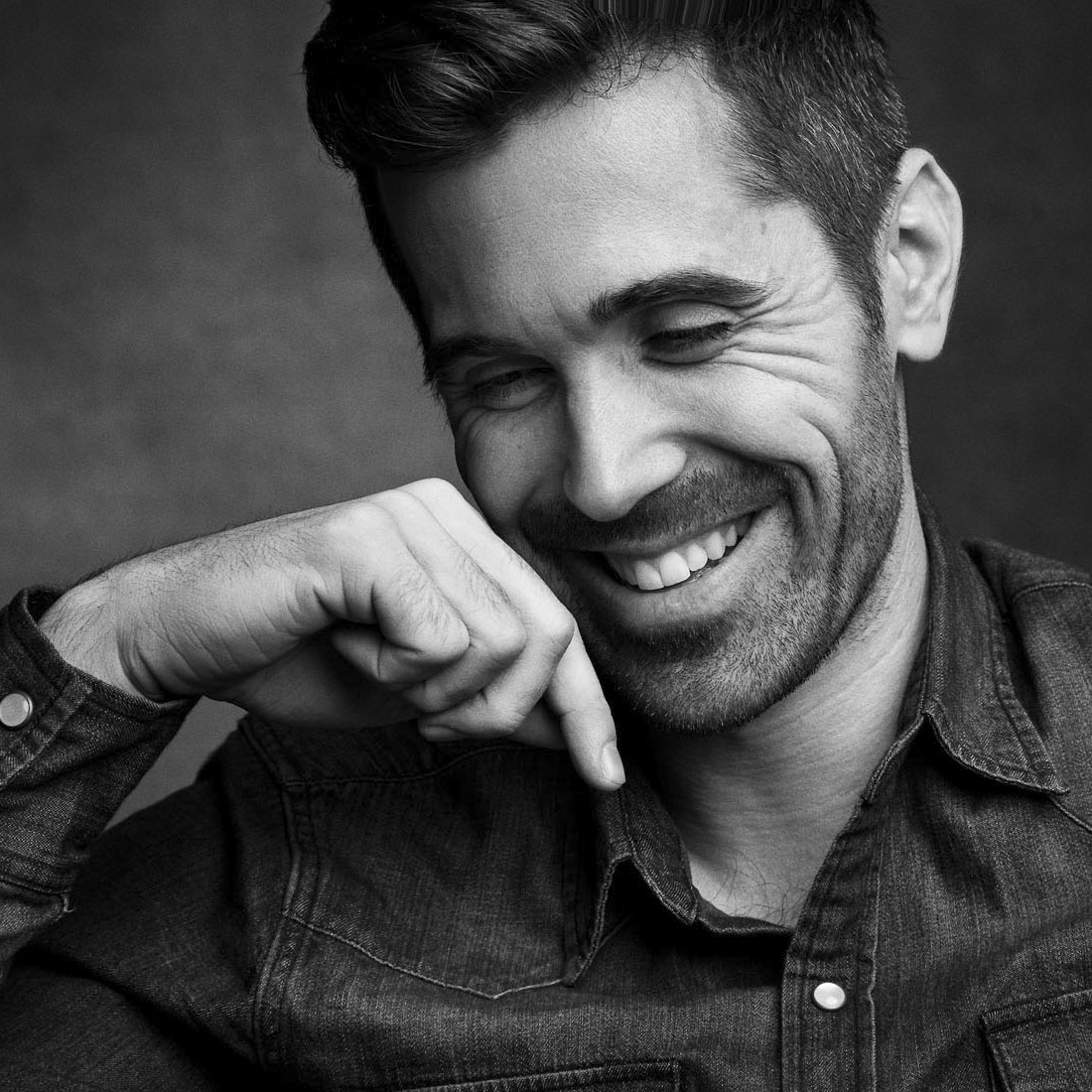 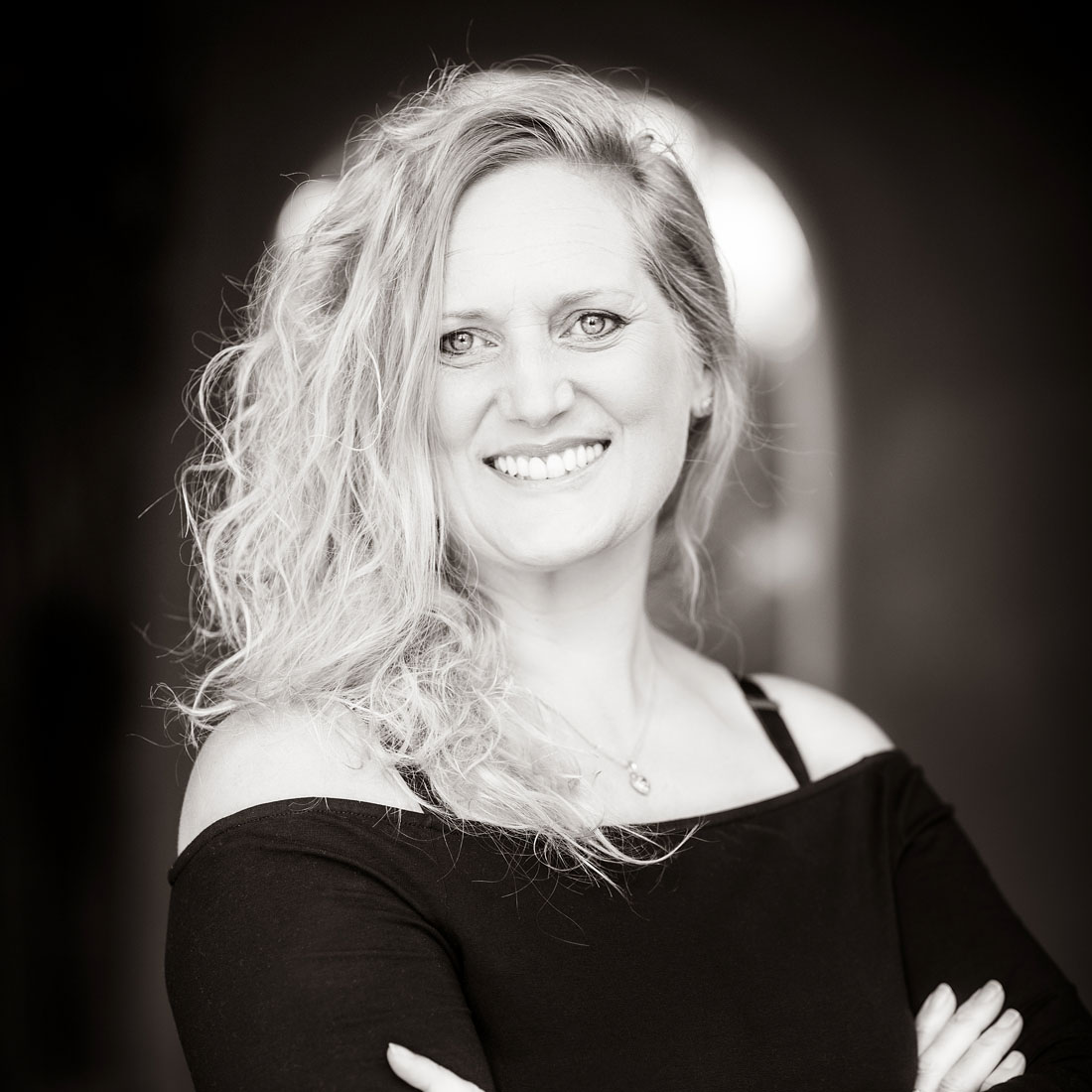 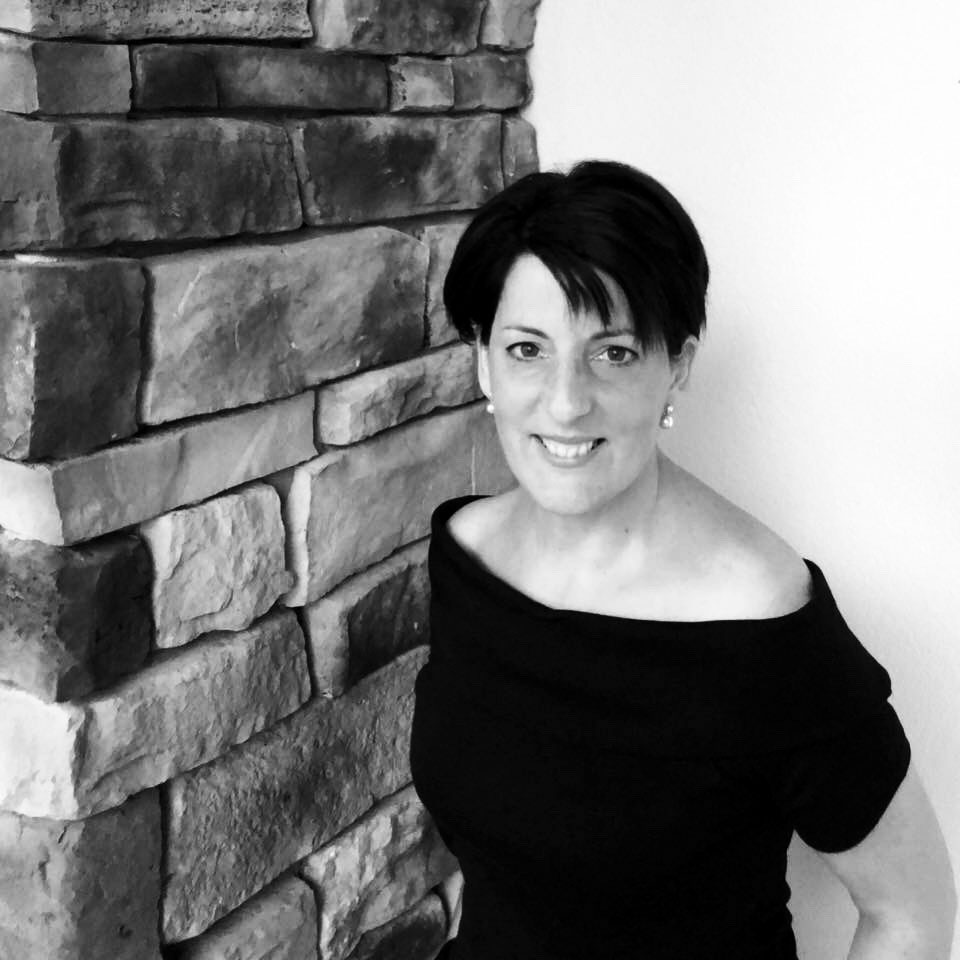 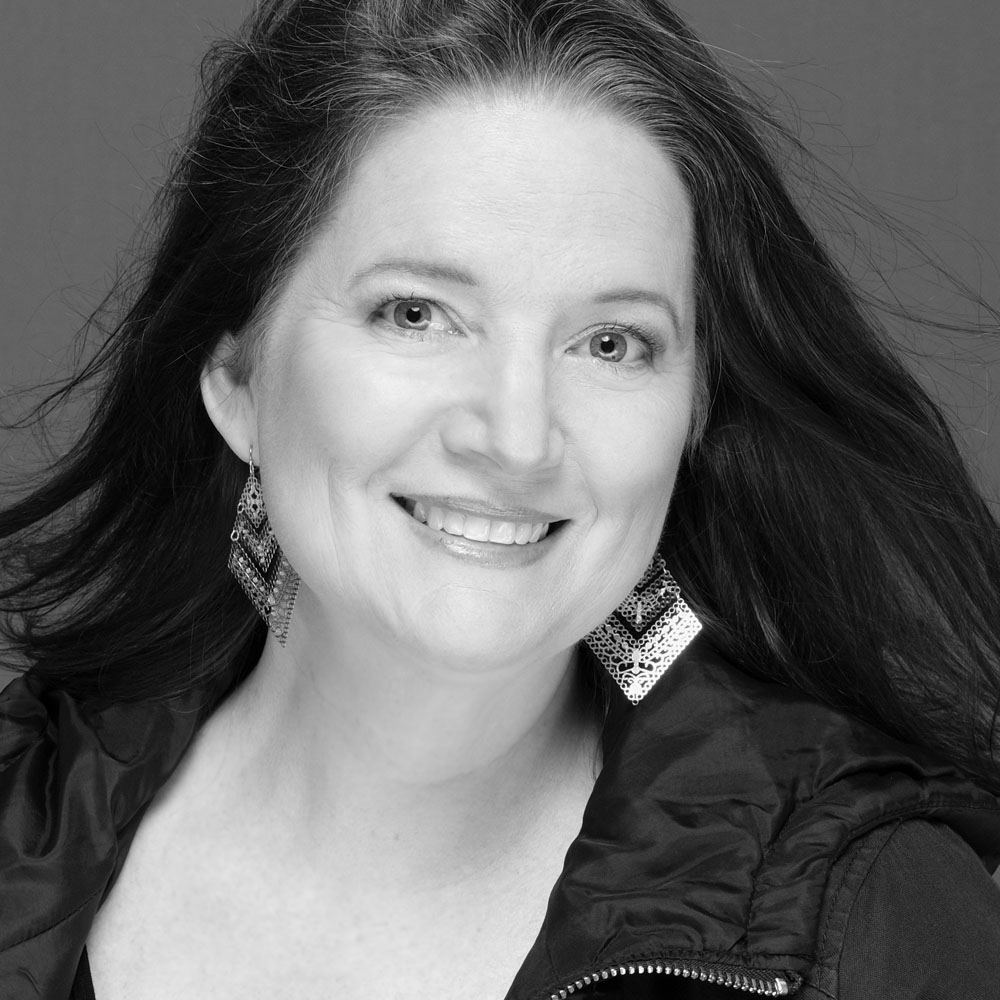 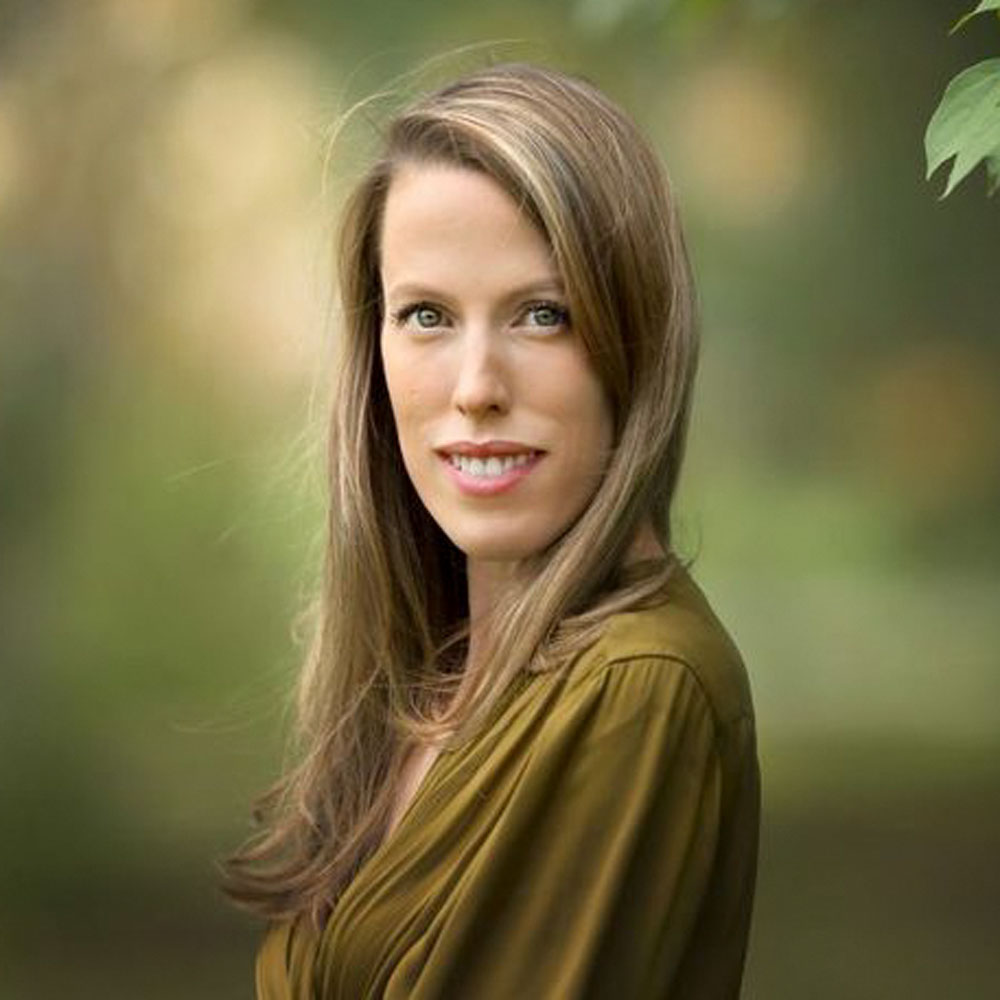 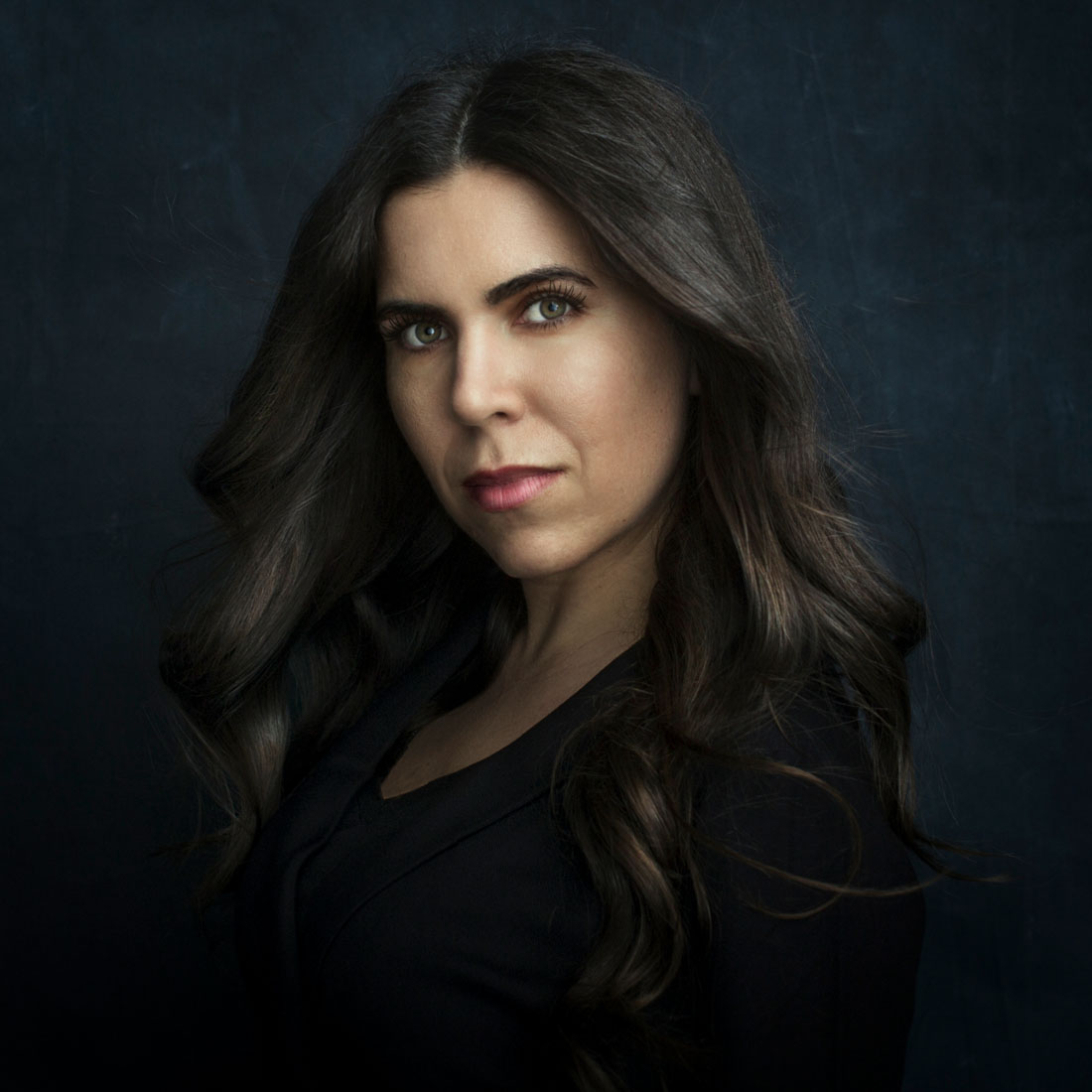 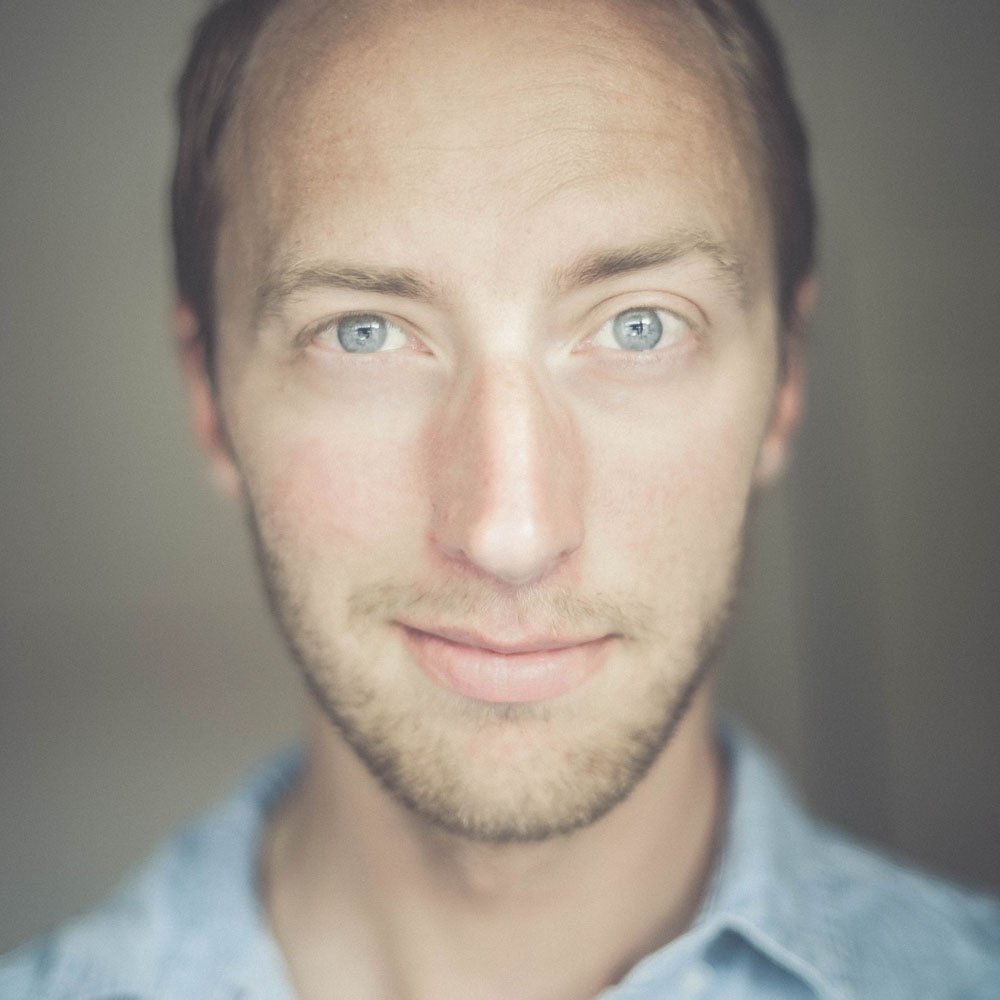 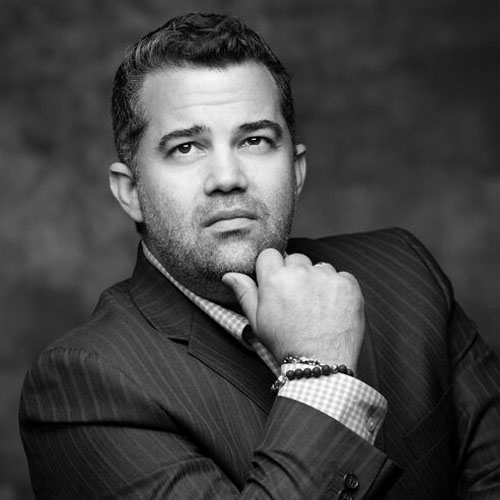 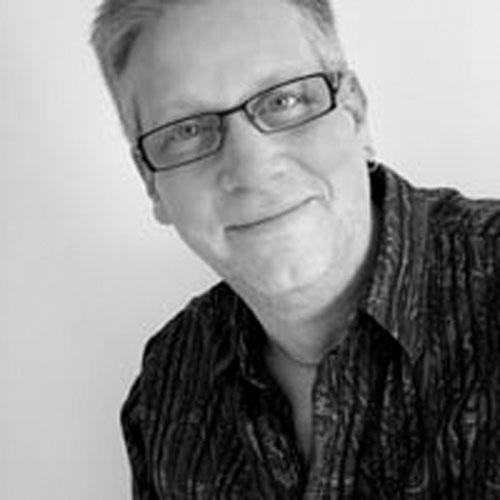 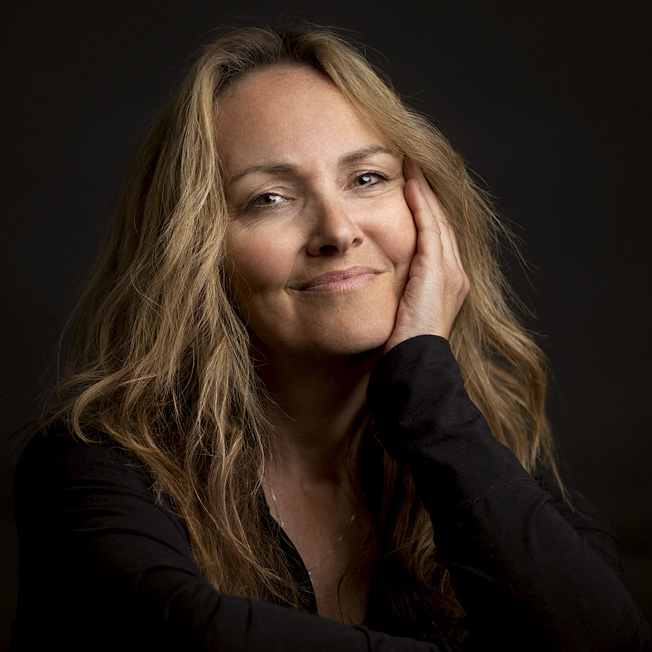 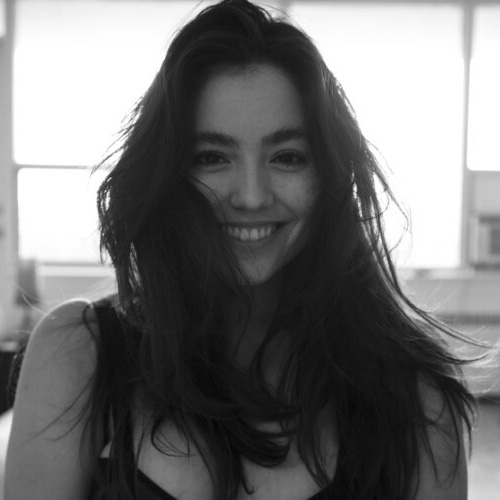